Lineart production for issue #3 has officially begun! Artist Magdalena Zwierzchowska has been commissioned to produce twenty-eight awesome pages of art based on the finalized script for issue #3. After Zwierzchowska is finished then colors, lettering and cover art will immediately follow. Expect to hear more about the process later this fall!

The first draft of issue #4 is currently underway! Until then, stay tuned for more news on VIVA THE HUNTER! 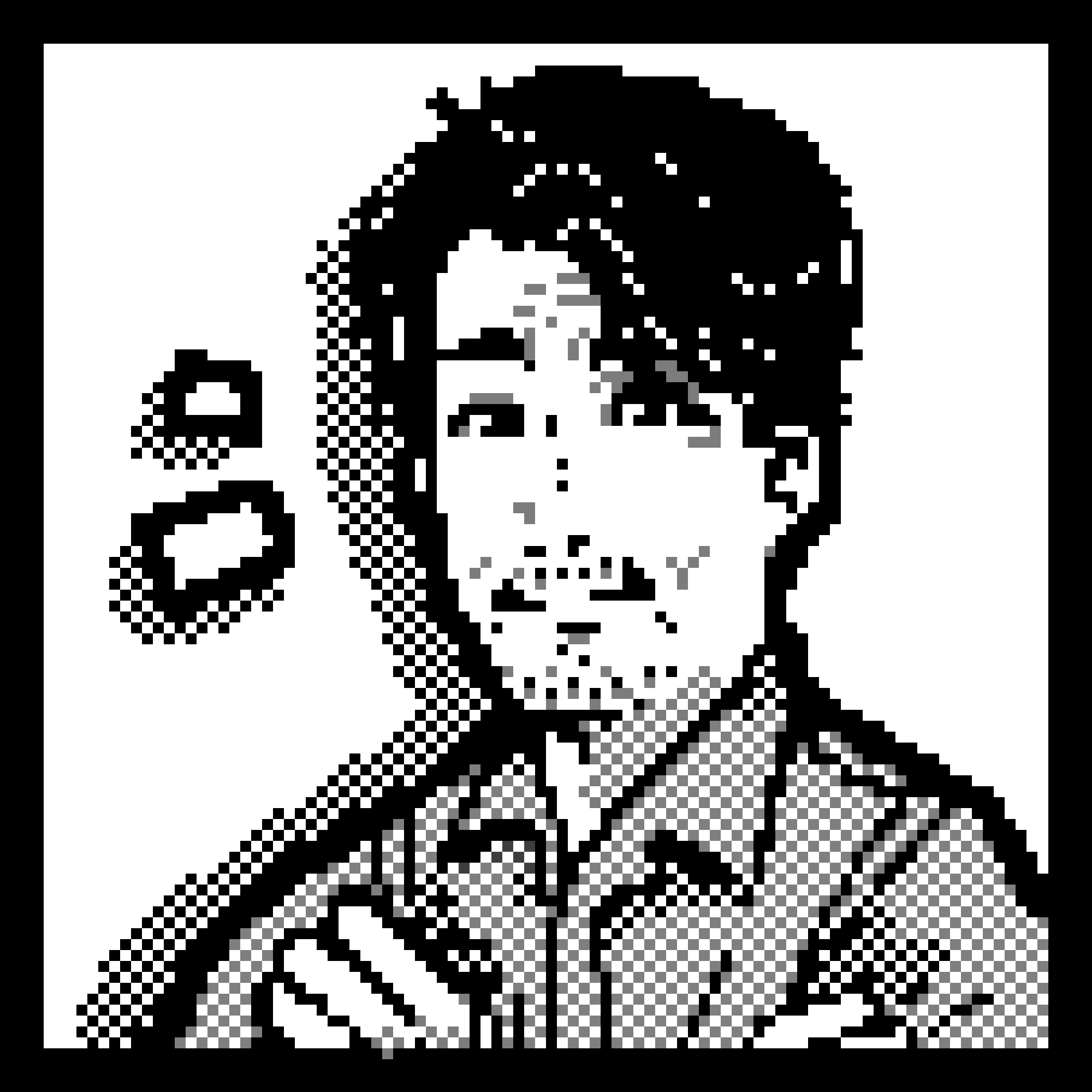