This just in: artist Dirk Van Parys just finished up the final cover art for VIVA THE HUNTER #2 – “No Place Safe”! I would argue that they have made the greatest cover art for this series yet, featuring several key elements that hint of darksome events to come. Issue #2 is scheduled to drop online around early March, so stay tuned for more information!

Starting November 1st, lineart production on issue #2 will officially begin! Genesis Zorilla has been commissioned to produce thirty gorgeous pages of art based on the finalized script for issue #2. After Zorilla is finished, colors, lettering and cover art will immediately follow. Expect issue #2 to drop late January/early February in 2020!

The first draft of issue #3 is currently underway! Until then, stay tuned for more news on VIVA THE HUNTER!

Issues #0 and #1 of VIVA THE HUNTER are officially online and ready for reading! Get set to check out a total of 38 pages detailing the origins of this new, dark journey!

Later today, there will be a short announcement about the upcoming Issue #2 – No Place Safe! Stay tuned!

Keep an eye out for this page to update! Both issues #0 and #1 should be ready to read online here, Tapas, and even Webtoons. Stay tuned because I will also be announcing additional news about issue #2! 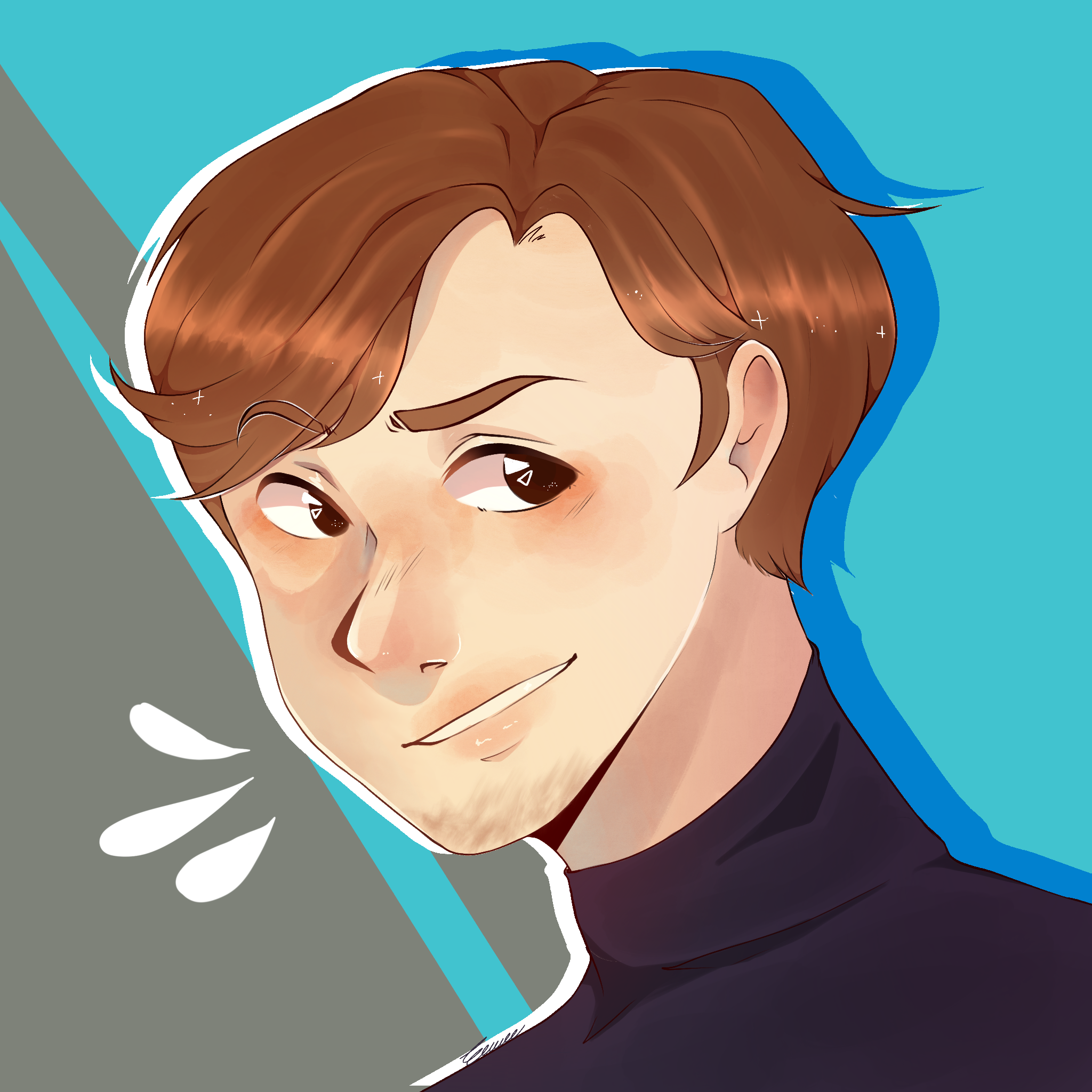